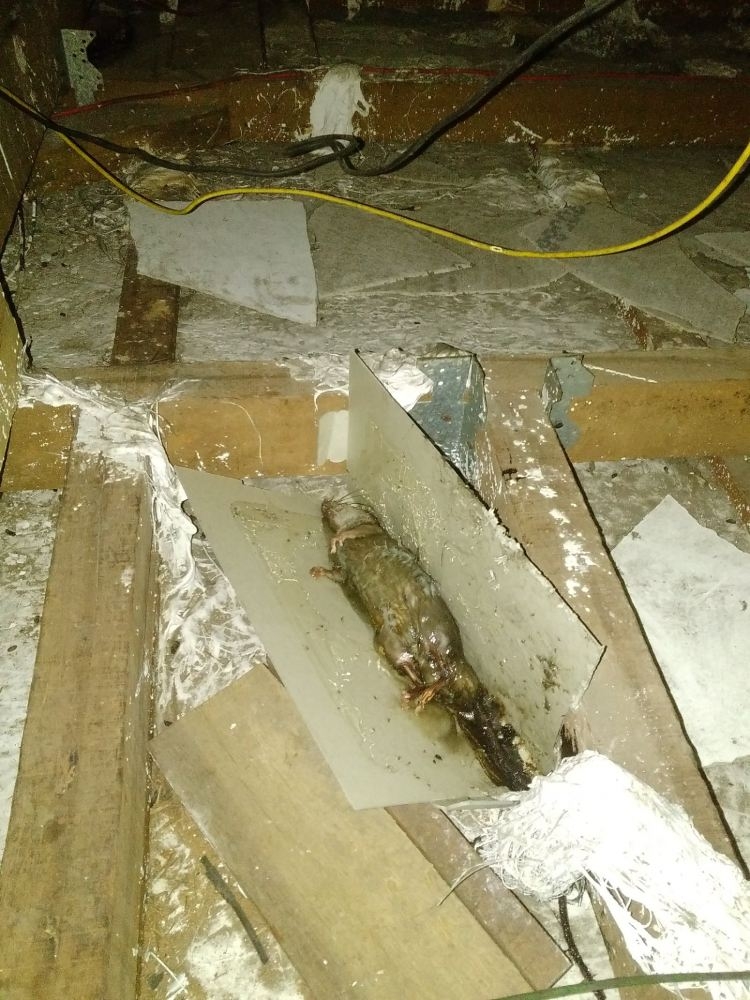 Rats are considered as some of the most troublesome and damaging rodents found in urban and suburban area. Common rats which are regarded as important pests in Malaysia are the Norway rat (Rattus norvegicus) and Malayan house rat/roof rat (Rattus rattus diardii). A female rat could give birth to 6-12 pups, in which they will reach sexual maturity at about 3 months. An average life span for a rat is about 1-2 years depending on conditions such as food source, harborage and predator.

Rodents may cause damage to products and goods due to gnawing and biting behavior. Besides that, infestation by rodents also effect human health as they are known to be the vector of various diseases such as plague (through rat flea), leptospirosis, salmonella, tapeworm (via urine and droppings), rat-bite fever, rat mite dermatitis and many more. 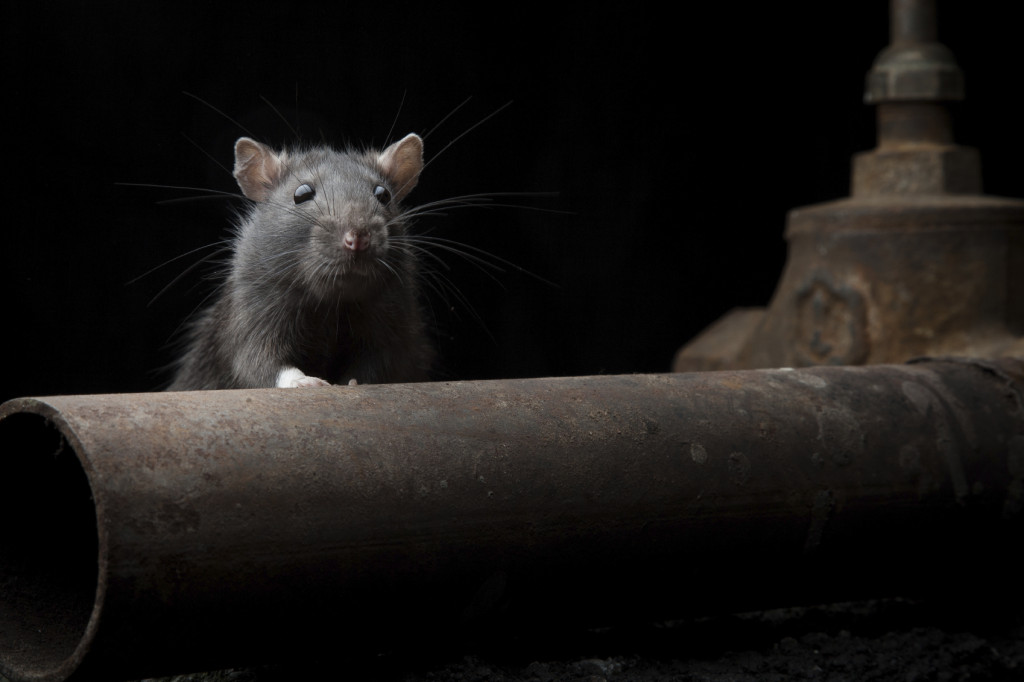 This pest also consistently follows the same path while foraging for food, usually along the fence, wall, stacked merchandise, piping and sewage system. Along the path, rodents will leave some greasy and dark marking trails. Other sign of infestations include droppings, foot prints, burrows and urine. Rodents are opportunistic feeders and practically feed on almost any type of food. Once they found a palatable food source, they tend to feed on it and return to that particular area repeatedly if it is undisturbed. However, they are also quick to develop food or bait shyness if the food eaten proves to be disagreeable or unattractive.

The distinguishing feature of rodents is a pair of continuously growing, incisor teeth in their upper and lower jaw. These teeth grow throughout the rodent's life so it must continuously gnaw to prevent them from becoming too long.


Rodents are known to be the following, depending on their species:

Arboreal - animals that live on trees
Burrowing - animals that dig a hole or tunnel in the ground for habitation purposes
Semiaquatic - animals that live partly on land and partly in water
Majority of rodents are herbivores, feeding on seeds, nuts, roots, tubers, stems, leaves, flowers and fruit. Some are omnivores, eating meat such as insects opportunistically and a small number are carnivores

An adult Norway rat or commonly known as the sewer/street rat can grow to about 500-600g in weight. its body length combined with head is about 18-25cm. They often burrow to build nest along the river banks, around garden, field and rubbish dump areas. When they invade the buildings, they are usually found in the basement or ground areas.

Roof rats usually are dark brown intermixed with black or grey. They are shorter (combined head and body length, about 16-20cm) but with bigger eyes and ears compared to the Norway rat. Besides that, the tail is also relatively longer than its body. Adult droppings which looks like spindle shape with pointed ends are up to 12mm long. Inside the building, roof rats prefer to nest in the upper parts of the structure. Even on the outdoors, they often nest in higher places such as tree but sometimes, they also can be found in burrows or hidden under thick vegetation. These rats are social animals and usually forage in a group. Instead of scattering throughout the structure, they prefer to locate in clusters at a particular area.

A house mouse is smaller than a rat with the body length measuring about 6.5-9.5cm, and its full grown weight is only about 12-30g. They reach sexual maturity in 35 days and pregnancy lasts an average of 19 days. In general, mice could not live more than a year. However, some of them have been known to live as long as 6 years if given adequate food source and healthy living condition. The mouse is a very social animal and is aggressive in defending its territory. Usually there is only one dominant male in a group made up by other lower-ranking males and females. Their preferred nesting sites are dark hidden places with little disturbance. Nesting materials include cotton, paper, fabrics, packing material, etc.

- BAIT STATION
External perimeter (EPBS) and tampered resistant (TRBS) bait stations will be installed along the perimeter of the premise in order to create a defense line against the rats. In addition, it also serves as a monitoring purpose as it can provide information such as bait consumption and infestation level.

- PHYSICAL TRAP
Rat cages or glues boards will be placed at areas where rat activities are high or near to their harborage.

- PHYSICAL PROOFING
Any holes and gaps or other rat possible entry points should be sealed or covered. This is very crucial in helping to reduce rat invasions and also to prevent it from dispersing across the building.

- SANITATION
This will help to reduce the availability of harborage, water and food.
© 2019-2021 Elite Hygiene (M) Sdn Bhd (1151251-A)
www.termitescontrol.com.my | www.hygieneservices.com.my
Powered by NEWPAGES