Ants are considered one of the most successful groups of insects with great diversity where about 12,000 species has been identified. However, only about 1% of them are considered pest in the human environment. Ants often invade buildings and structures looking for food and nesting. They feed on most types of food especially those with high carbohydrate and protein value.

Generally, ants utilize 2 ways to establish a new colony: a) swarming, b) budding.
For swarming, the male and female ants performing the nuptial flight will mate and after that, the female ant will try to find a suitable place to lay eggs and start a new colony. In another method, it involves one to several queens with a group of workers carrying the brood leaving their original nest in order to establish the nest at a new location. In this case, nest establishment could be done with or without the presence of queen.

Ants are social insects that live in colonies, which consist of several castes: queen, worker, female, male and immature stages (egg, larva and pupa). Worker ants are the most common caste being sighted as they are responsible for foraging food. Normally, workers from the same colony shares similarity in size (monomorphic). However, other ant species may consist of two sizes (dimorphic) or multiple sizes (polymorphic). Queen is the largest and is also the main egg-laying individual within the nest. Some species have multiple queens per colony (polygynous) while other species only have a single queen (monogynouse). Female and male are possessed with wings and is involved in mating in order to establish new colonies. Male usually die after mating, leaving the female to nurture the first batch of eggs before eventually turning into a queen.

Heavy infestation may bring problems such as food contamination, allergies, stings and bite. In addition, their presence in abundance is also regarded as a nuisance and disturbance to man and ants could also cause human disease.

- RESIDUAL SPRAY
Mainly serve as defense line along the perimeter of premise. Essential when it comes to controlling a wide area or heavy infestation. 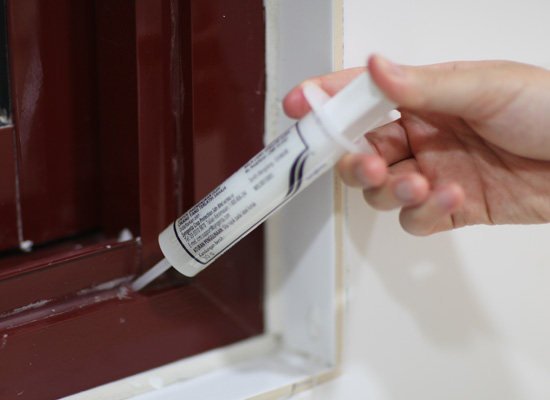 - BAITING
This is often the most environmentally friendly and effective way to control social insect. Usually it is used as spot treatment at those sensitive areas.
Ants that feed on it will bring the poison food back to the nest and share it among other colony members.


- SANITATION
This will help to reduce the availability of harborage, water and food.